If you are wondering if it is really the middle of the year already, the answer is YES! With June arriving, that means summer is right around the corner. June 20th will be the kick-off to summer.

It is time to clean up the boots and get them stored away for the time being. Next up to bat are the light-colored summer kicks; probably low tops if you are in Arizona like we are. Here is a quick run-down of some pairs you may want to attack summer right in. 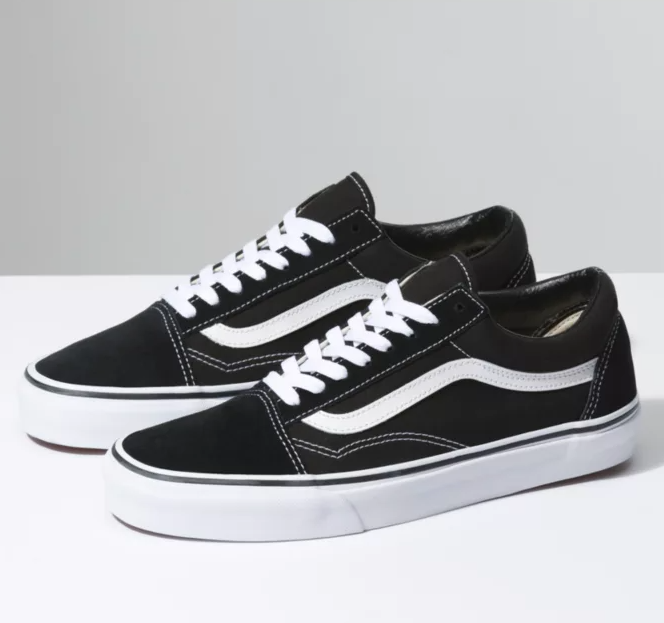 This silhouette made its’ debut back in back in 1977 after Vans founder Paul Van Doren doodled the now-iconic logo randomly one day. This model has now become a classic staple in almost every household in America and countries all across the globe. The shoe is composed of a canvas upper, suede toe box, and traditional Vans rubber sole. Overall the design is quite simplistic, making it easy to style up or down. You cannot forget the leather ankle sleeve that gives them an out of nowhere luxe feel. The Old Skool comes in over 50 different colorways and has been utilized in many collaborations.

It's like walking on a cloud named Ultra Boost 2021 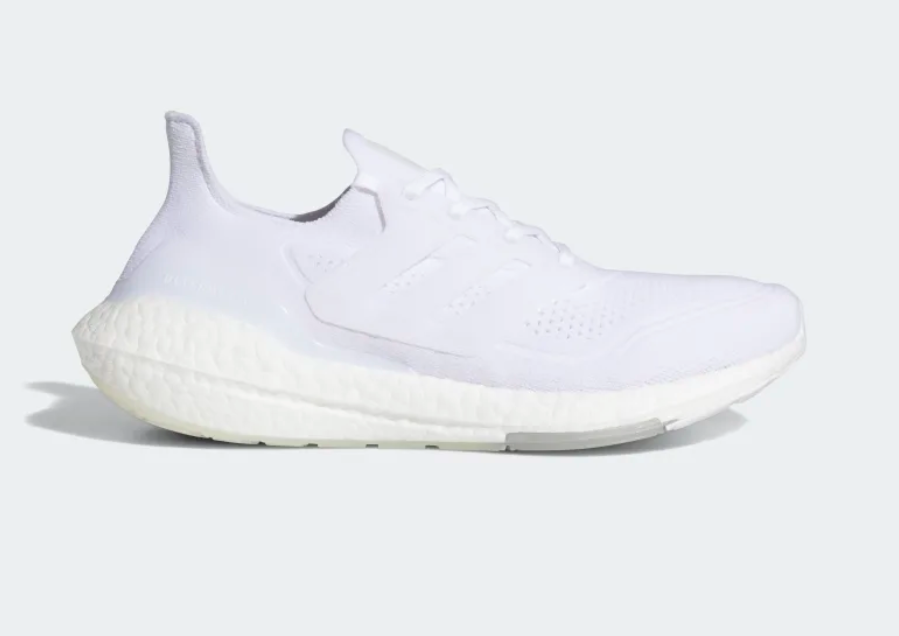 Since its original debut back in 2015, the Ultra Boost has been deemed one of the most comfortable sneakers to ever hit the market. Composed of a sturdy prime knit material upper, the shoe also features a midsole made from ARAMIS motion capture technology, which was previously used by NASA for testing the structural integrity of space shuttles. Each year Adidas adds on some slight tweaks to the silhouette to make performance better and longer-lasting. With price points starting at $180, anyone would want to keep them in the rotation for as long as possible. You can still see some of the original 2015 pairs floating around at sneaker shows and local gyms.

Last but surely not least… The Nike Dunk Low! 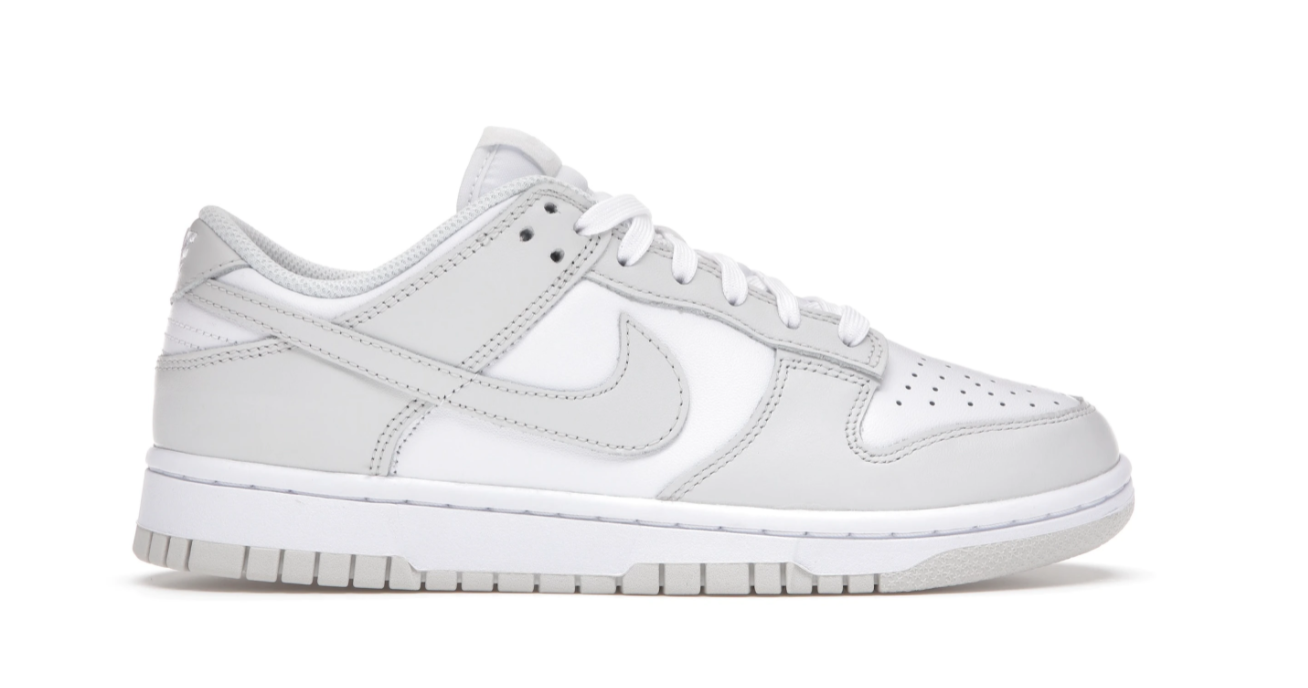 This shoe is arguably one of the most sought-after silhouettes to hit the market in quite some time. Some would go as far as saying they are more hype than Jordan 1’s this year. The question is how long will the desire for them last? We will have to wait and find out, but the good news is there is a new pair releasing almost every week in various quantities making them obtainable by most. Once you own a pair, it is almost impossible not to want to wear them at least once a week!

No matter what kicks you are rocking this summer, it will be essential to keep them looking fresh at all times. With over 25 products in the collection, we have something for every shoe lover! Keep all your kicks protected with our Water+Stain Repellent Spray and freshened up on-the-go with our Sneaker Wipes!